At the conservator's request (Sophie Makariou, Gwenaëlle Fellinger et Yannick Lintz), from the Islamic Art Department at the Louvre, a series of mosaical fragments and tesserae, attributed to the Omeyyades' Mosque in Damascus, Syria were treated and studied.

In the face of these mixed and fragmented artpieces, the conservation treatment was organized according to these main objectives: the observation and comprehension of the components' materials, the fast response treatment of the many small elements, the preservation of this fragile ensemble which is a rare occurence nowaday, the identification and definition of the fragments' date and finally the reconditionning of all the pieces for future analysis, and scientifical or historical studies.

The parallel studies realized were mainly focused on the means of fabrication of the tesserae ensemble gilted or in glass, on the origin of these materials, and the comparative study of the ensemble against other mediterranean site artefacts.

In collaboration with Elisabetta Neri (expert in mural mosaïcs with an archeometrical approach), Talal Akili (syrian architecte) and the researchers at the C2RMF: Marco Verità, Isabelle Biron, Maria Filomenna-Guerra. 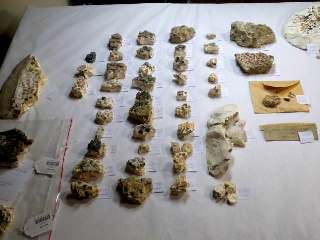 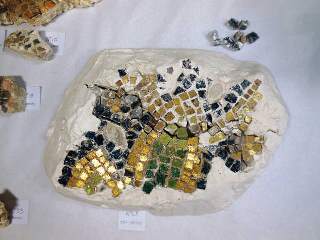 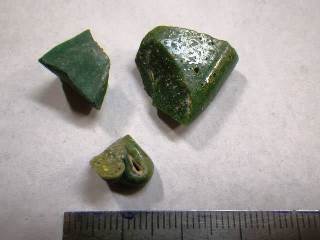 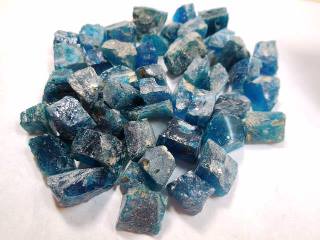 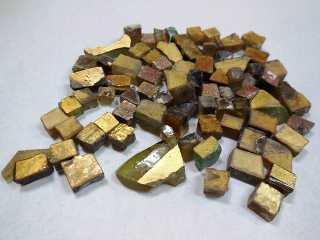 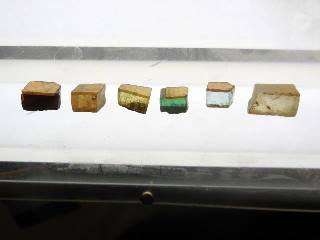 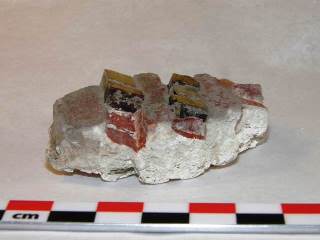 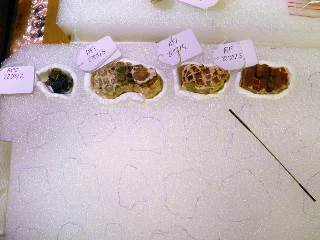 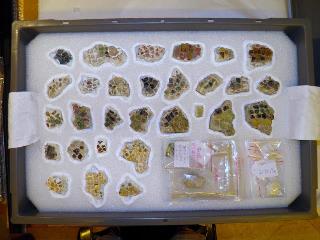 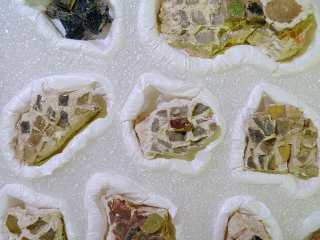 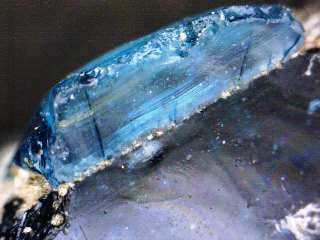 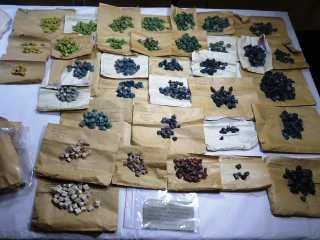